Ferrodonna Features Inc. produces documentary films and television properties from idea development through to completion.  For each project, we pull together a customized team of media professionals with decades of film and network television experience who are passionately devoted to the company’s mission.  Our teams execute everything from pre-production through post-production and marketing. Ferrodonna also conducts community engagement campaigns with the properties it produces in order to have them serve as educational tools for current and future generations.

Ferrodonna Features is continuing the work of the for-profit media production company Dazzling Media LLC, but under 501 (c)(3) status, thereby allowing it to raise funding for projects from foundations, through grants, and major donors. Dazzling Media is best known for its development, production and marketing of the critically acclaimed documentary film Geraldine Ferraro: Paving the Way, about the trailblazer who made history as the first woman candidate on a major party Presidential ticket. 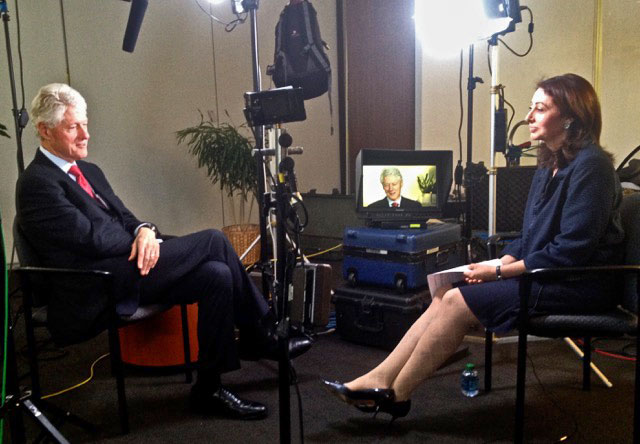