Ferrodonna Features is comprised of media professionals with extensive experience in all aspects of film, video, television and digital production. For each project, the company brings together a tailored team of award-winning producers, directors, writers, cinematographers, editors, graphic designers and composers.

Donna Zaccaro is the founder and President of Ferrodonna Features. She directed and produced the award-winning feature documentary, To A More Perfect Union: US vs. Windsor about civil rights icon Edie Windsor and the case that made her so. Previously, Donna founded and ran Ferrodonna’s for-profit predecessor film production company, Dazzling Media LLC. At Dazzling Media, Donna directed and produced Geraldine Ferraro: Paving the Way, a critically-acclaimed  documentary about the trailblazer who made history as the first woman to run for national office on a major party ticket. Prior to founding her media production companies, Donna was a longtime, award-winning producer for the “Today” show at NBC News. She has also worked in other industries including politics, public affairs, marketing and communications, and began her career in investment banking.

Donna holds a Bachelor of Arts degree from Brown University and an MBA in General Business Administration from Harvard Business School. 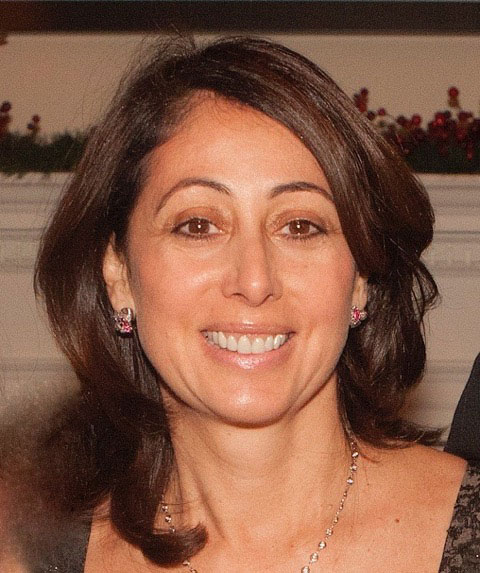